Welcome to GregMayo.net!  The website keeping you up-to-date on all of Greg's producing and touring adventures and projects. 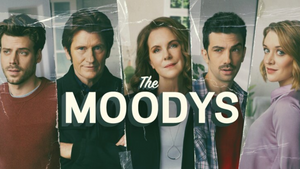 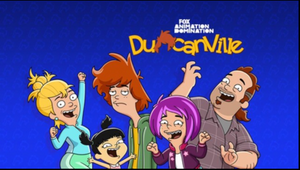 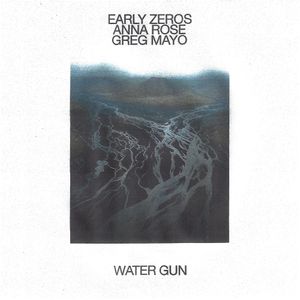 My phone has never blown up more in my life.  I've played some big stages in my day, but never something like this.  The Biden inauguration team got in touch with JBJ and asked if he'd be interested in performing during the Celebrating America broadcast on January 20th.  He called us, we flew down to Florida and filmed a little ditty.  It looked like this -

What an incredible honor to be a part of that broadcast. It's an experience I won't ever forget.
Cheers!

One of the many things I’m so thankful for this year was to have been a part of Bon Jovi‘s 2020 ‘tour’. By that I mean a few days of rehearsal, and then shooting/recording live versions of the new album on a soundstage in Nashville. The concert has since been released on YouTube, Facebook, Instagram etc… and songs have been aired on a bunch of network television shows. Check it out on your favorite personal screen! Search ‘On A Night Like This - Bon Jovi’ and you’ll be all set!

The album is fantastic, and so much fun to play. I got a chance to stretch out on keyboards, guitar, mandolin, and vocals. I just tried to fit in wherever I was needed. Huge thanks to the band and crew for making me feel so welcome, and especially David’s tech, Bill, for helping me understand his spaceship of a keyboard rig.

I also had a chance to play on Jon Bon Jovi's Christmas EP - A Jon Bon Jovi Christmas! He got in touch with me and the crew to come over and play live together a handful of Christmas classics.
After a joyous afternoon of playing through these tunes - he asked me to overdub a couple things at home for the release!
It’s truly and honor and a great pleasure to play with these incredible folks whenever I get to. It’s something I do not take for granted.

So, when you’re huddled around the fire (with hopefully VERY FEW family members), throw this record on and enjoy! 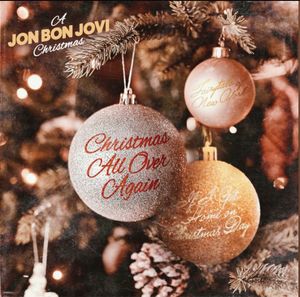 For my 5th single of this little project of mine, I partnered with my good friend Paul Loren.  He's an incredible singer, songwriter, pianist, producer, arranger and all around renaissance man.  I called back a few of my favorite people to play on this one as well.  Check it out wherever you stream your favorite music! 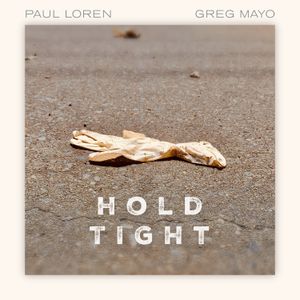 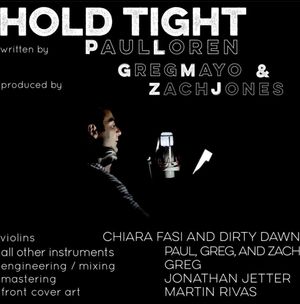 Carry You With Me

Single #4 of this little project of mine is finished and out in the world!  My very good friend Hannah Winkler and I wrote this tune together over the past couple months.  It's been an absolute honor working with her on this project - 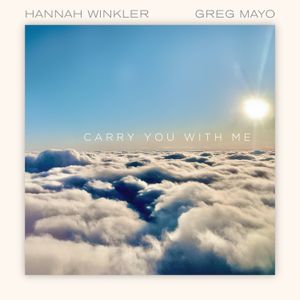 With all the chaos and uncertainty going on in the world
When we cannot be together in times of trouble, when we cannot touch hands, hold each other, or wipe away tears, please know—
I carry you with me. Your heart is tied to mine.
A little new music for your soul today, with love from me and Hannah